Eva and the Blue Dive

Eva and The Blue Dive create original acoustic songs with an electric lift, lyrics of heartfelt sincerity and engaging emotional soundscapes. We caught up with Eva herself ahead of her set at Annies, Worcester on 31st January 2020, for Independent Venue Week and our third birthday!

Fragmentation is an old fan favourite of Eva and the Blue Dive’s. Take a list to get a gist of her haunting vocals and ambient-folk music with a kick.

I’d like to make people feel something,what that is will differ from personand song but it would mean a lot toconnect with someone viasomething I had written.

Things are really good at the moment; I’m working on 4 songs to be released. One of them is nearly complete, just need to do a few tweaks. I’ve been in the studio working on another 3 songs with some musicians so that we can record those too..

We hear you’ve been working with other musicians? Can you tell us a bit more about this?

Yeah it’s really exciting! I’ve been rehearsing with drums (Hannah Websdale), guitars (Tom Hammerton), bass (Liam Lawson) and keys (Herbie Walker) and they’re all really good at doing what they do and being sensitive to what the songs need so I’m really lucky to have them.

It’s going well, we’ve still got a few rehearsals but after that we’ll be ready to record. I think anyone who has seen me play on my own might be a bit shocked, as some of the songs are a lot bigger and heavier then when I’m just playing with me and my guitar. But to me I always wanted to expand the songs and bring in other influences, I guess you can expect a more authentic representation of my music.

2019 saw you expand your fanbase across both Worcester and Brighton, what was your standout moment?

I think that just before Christmas when I played a gig at the Lamb and Flag, to me that was a really good gig. A lot of people that meant a great deal to me came to watch as well as people that I recognized from playing before and some I’d never seen before. The feedback was all really positive too. All of this meant so much because not only was my loved ones there, but even people who had come solely for the music, my music.

I guess I’d like to make people feel something, what that is will differ from person and song but it would mean a lot to connect with someone via something I had written. I use music a lot depending on my emotions and it would be special if I could do the same for others.

To be honest there are so many it’s hard to think of them all but I would say Laura Marling, David Bowie, Jeff Buckley, Red Hot Chili Peppers and Keaton Henson. I would also say my dad because growing up he showed me so many different artists from all different genres and opened me up to a whole world of music.

I find it interesting trying to gage people’s reactions to it, obviously not everyone is going to like it but that’s ok. I love expressing myself and letting out the emotion I have.

I’ve met many characters whilst busking in cities including one man trying to get me to give him my guitar in exchange of one apparently owned by Bob Dylan, but when I was busking on Brighton sea front, a man in only very short speedo’s wanted to play my guitar and sing in my mic, he then started to shout at passers by as to why they wouldn’t give me money? “She’s good why not any money??” which of course won’t really help.

Be on the look out for releases throughout the year and eventually an E.P. The first song is coming out in February. I’ll being doing more shows including a couple with a full band soon. Also nothing’s confirmed yet but I’m hoping to be playing some festivals over the summer.

Next year I would like to have released some more songs and still be gigging, hopefully with a band more frequently too. 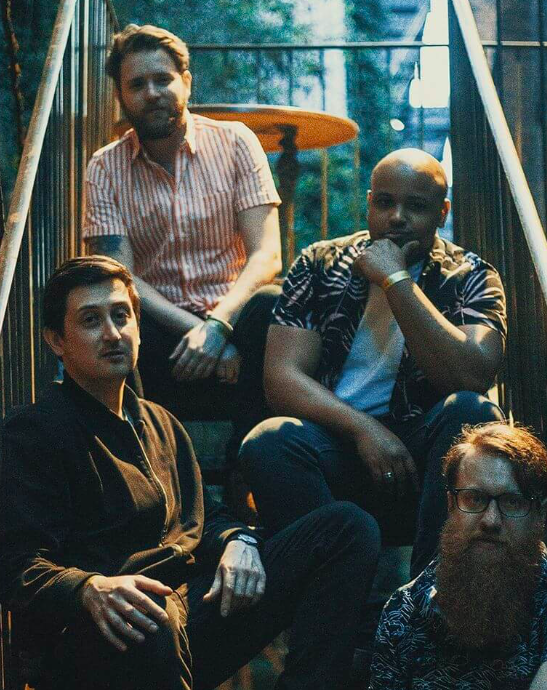 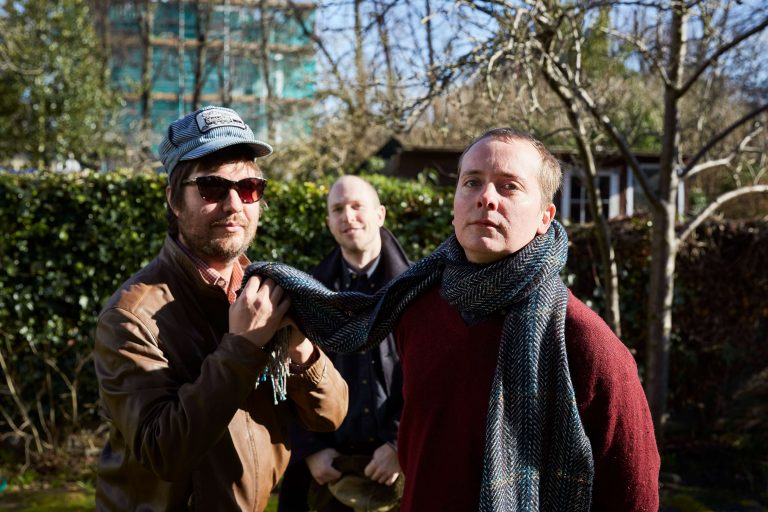 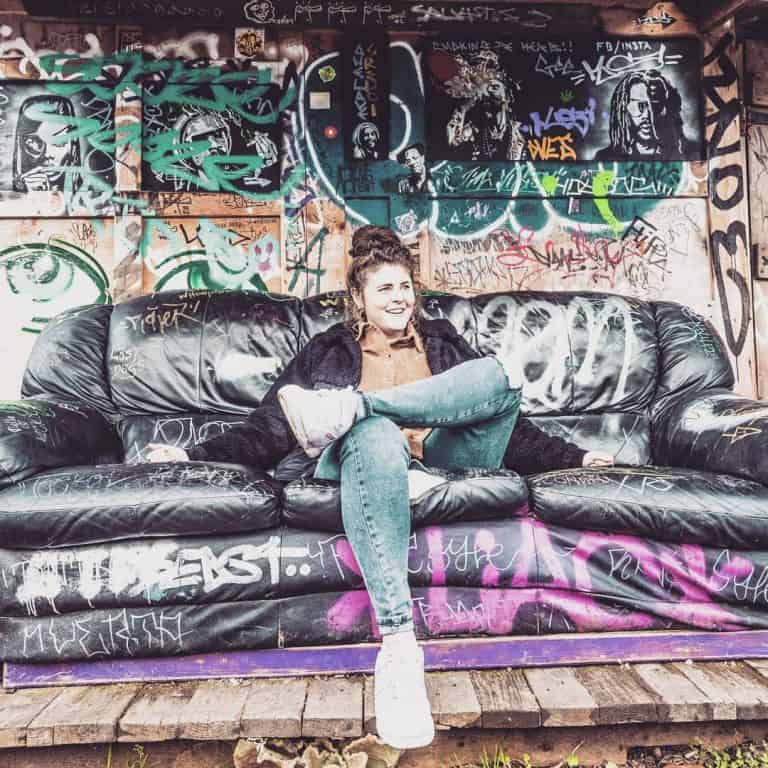