Classic indie tune, arctic monkeys being one of the most influential bands for this genre. Could have picked any tune off this album absolute masterpiece.

Guitarist Reece a big fan of modern rap music especially from America, with the bass-y beats and lyrical verses

Jack: Gloomy but beautiful, lyrically just amazes me every time I listen to it

Catchy like most Chilli Peppers songs, this one is a perfect example of their beautiful songwriting

More of classic hip hop tune, from one of the biggest of the scene, influence to guitarist and bassist Reece and Alex

Hype from one of America’s best bands, a legendary song off one of the best albums of all time

Class metal tune with some class scratching from Sid

One of the most influential rock bands with a banging track, also close to home being Brummie lads 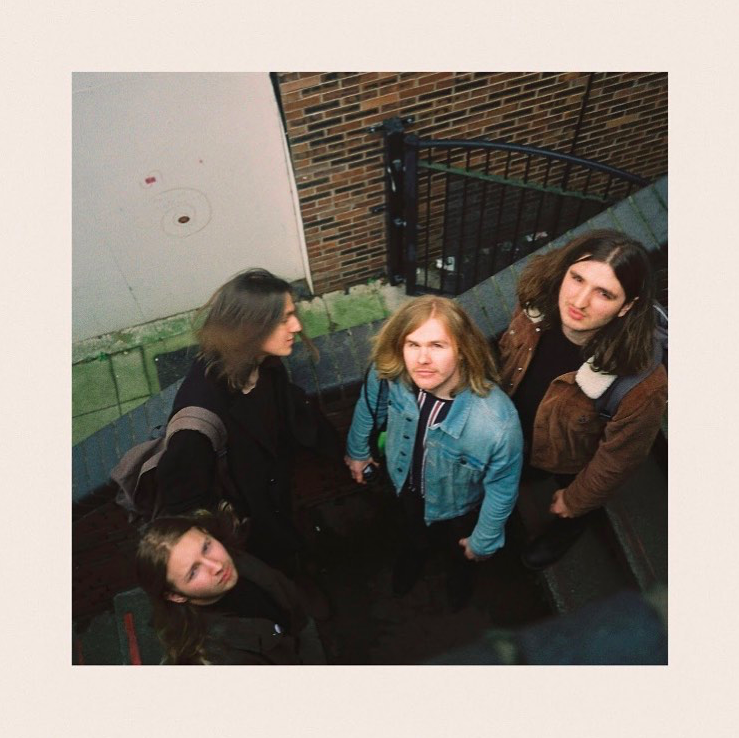 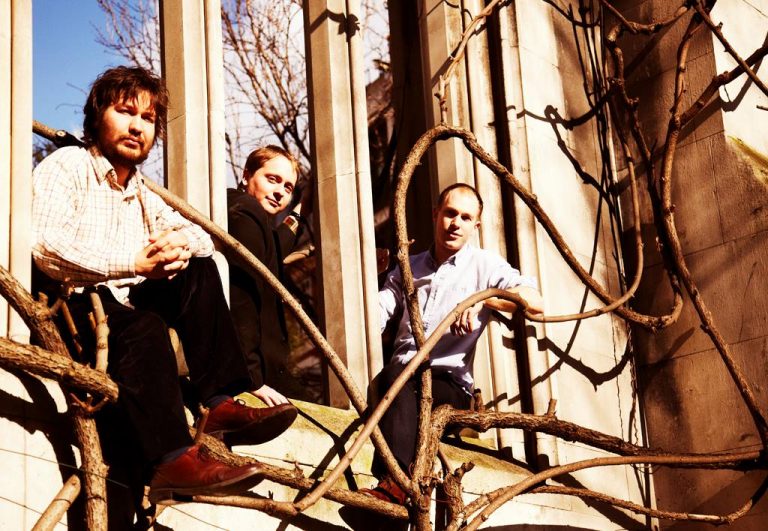 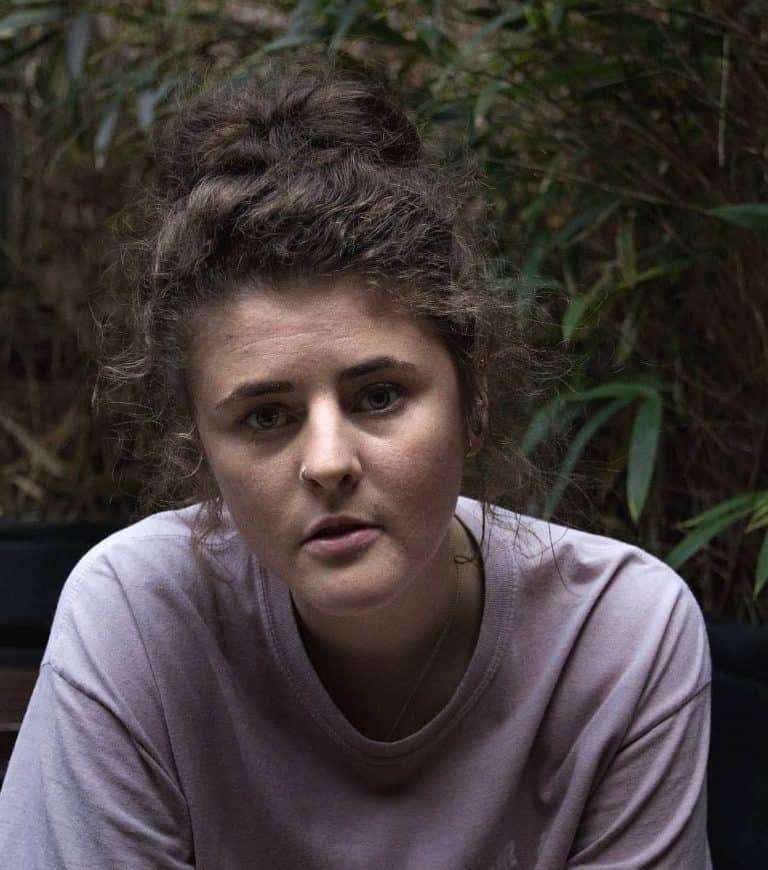