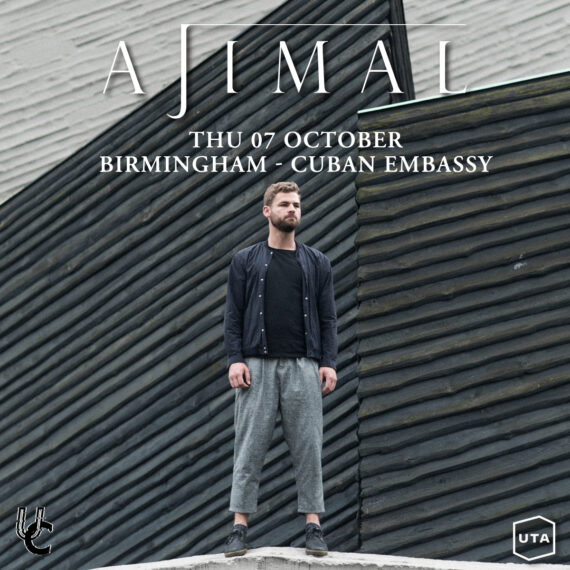 AJIMAL
AJIMAL serves as the creative outlet for Fran O’Hanlon, a doctor by day, who acquired the project’s name in the aftermath of being caught up in Haiti’s 2010 earthquake crisis. Whilst working as a field medic as part of his medical degree, he found himself in the presence of an infamous guest preacher and former voodoo priest, from whom he would later derive his moniker. Following this experience, O’Hanlon went on to release his 2015 AJIMAL debut with CHIILDHOOD, recorded and released as he was qualifying to be a doctor.
Previous single ‘How Could You Disappear?’ featured on several spotify editorial playlists and found an array of fans at radio including Tom Robinson at BBC 6 Music, BBC Introducing’s Nick Roberts, and Amazing Radio. For his live show, AJIMAL encompass elements of both soaring grandeur and pin drop intimacy – which has earned him support slots alongside the likes of Kathryn Joseph, Lucy Rose, Loney Dear, Lanterns on the Lake, The 1975 and Nadine Shah.