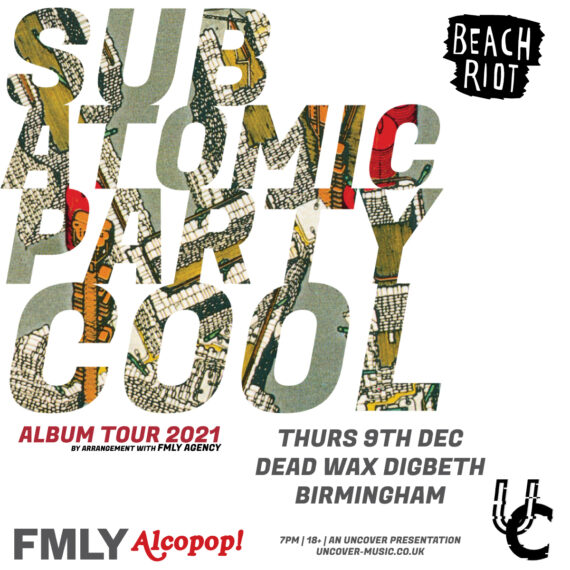 BEACH RIOT
Beach Riot were born when guitarist/vocalist Cami Menditeguy made the decision to up-sticks and move halfway across the world to East London from her home country of Argentina at just 18. The band released their self-titled debut EP Beach Riot in 2018, with a string of standalone singles ‘She’s A Hurricane’ (2017), ‘Serial Scruff’ (2018), ‘Robot’ (2019) and ‘Stuck Inside’ (2019) keeping momentum and buzz around the band’s potent blend of lo-fi drone rock, heavy riffs, and indie pop.