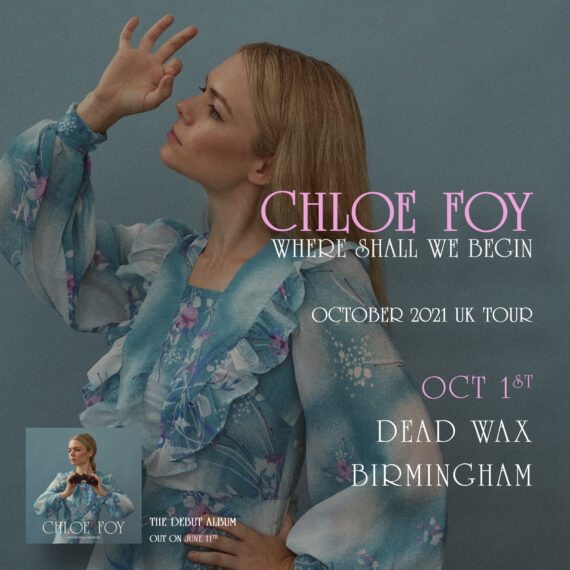 CHLOE FOY
Determined to follow her passion in life, Foy first started to attract attention as far back as 2013 when her debut single ‘In The Middle of the Night’ was picked up by BBC Radio 6 and Radio 2. Follow-up singles, ‘Flaws’ and ‘Asylum’, brought huge streaming success – the latter is approaching 8.5 millon Spotify plays – and festival appearances followed soon after – SXSW in 2018, Greenman and Cambridge Folk Festival in 2019.