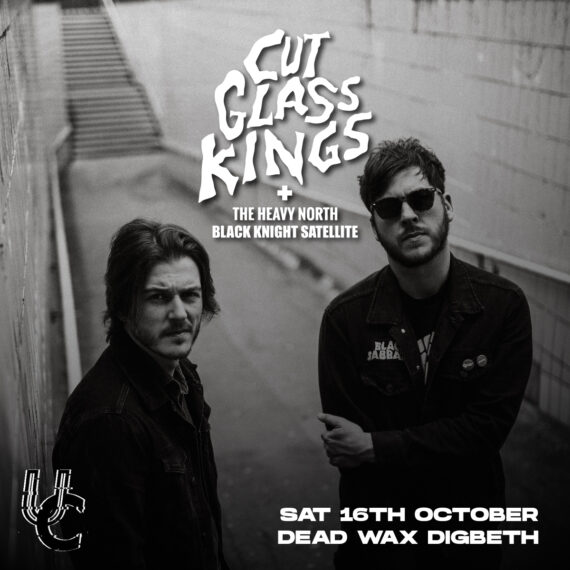 CUT GLASS KINGS
Cut Glass Kings are a Fuzzed out Blues/Rock and Roll duo from Stourbridge. Their early, raw homemade recordings soon drew them in to the orbit of Skeleton Key Records