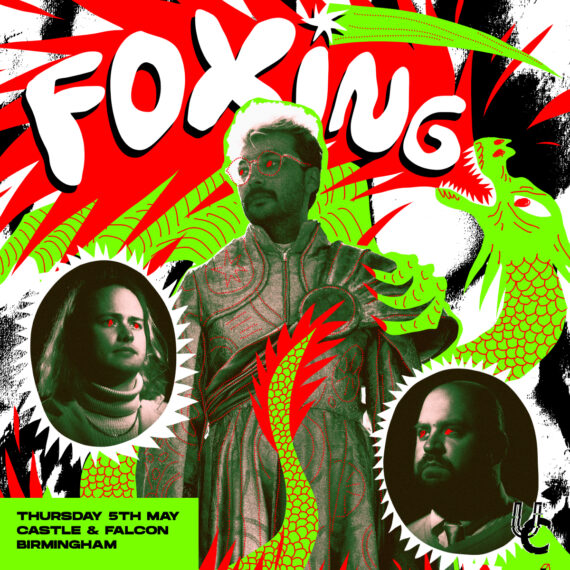 FOXING
Foxing has garnered a reputation as a band that goes big with their albums. With each release, the
St. Louis-based group has appeared downright determined to top the expansiveness of their
previous works. But with three sprawling and well-received records now under their belt, the band
has seemingly left themselves little ground to uncover. So, on their new album, Draw Down the
Moon, they set their sights on the largest subject possible: The universe. Foxing are from St. Louis, Missouri.