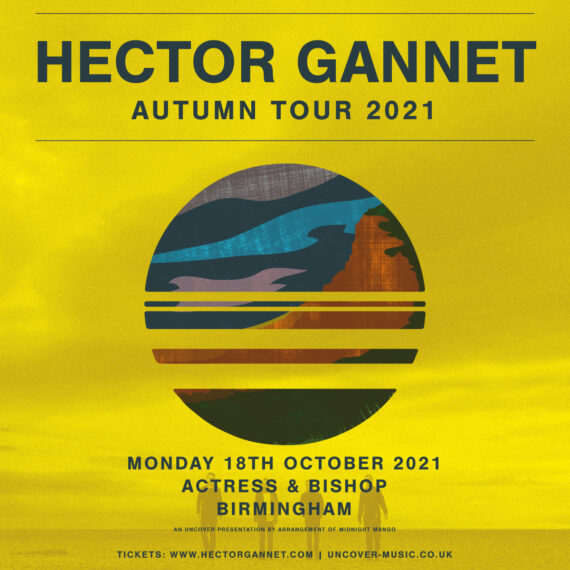 HECTOR GANNET
In 2019, Hector Gannet broke onto the national scene when they toured the length and breadth of the UK to sell out crowds, supporting Brit awardee and friend, Sam Fender. With this new-found audience, Hector Gannet released their eagerly awaited debut album ‘Big Harcar’ to critical acclaim in 2020: a collection of hard hitting, melodic indie-rock songs with subtle folk inflections and politically charged lyrics.
‘Big Harcar’ was championed by 6music and XFM and lauded by Louder Than War as ‘album of the year’ listing Hector Gannet as “a band that might change your life”. They subsequently signed a world-wide publishing deal with Wipe Out Music (Sleaford Mods) and tracks from the album have been featured on TV and radio.
Performances with British Sea Power, Mercury Award nominees Lanterns On The Lake, sell-out headline shows and anticipated festival appearances are all set for Summer 2021 and beyond.