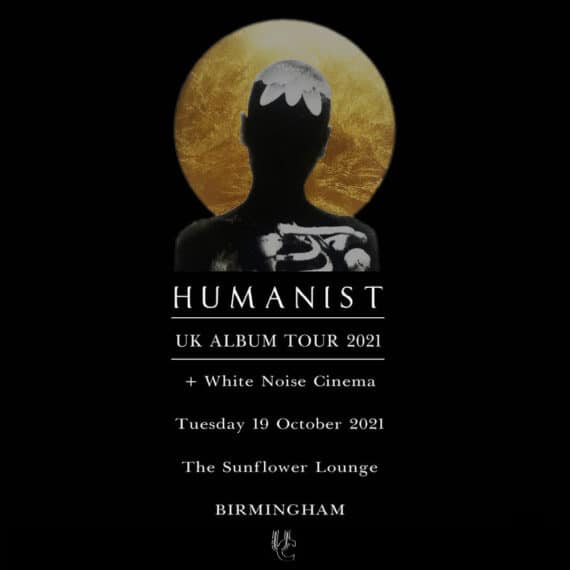 WHITE NOISE CINEMA
White Noise Cinema is a six-strong electronic rock and/or roll collective from Worcestershire that specialises in darkly hewn, melodic and rhythmically intense music for the dispossessed and the uninhibited. For fans of Radiohead, Nine Inch Nails, sad songs, angry songs, songs you can dance to and songs that you can’t.