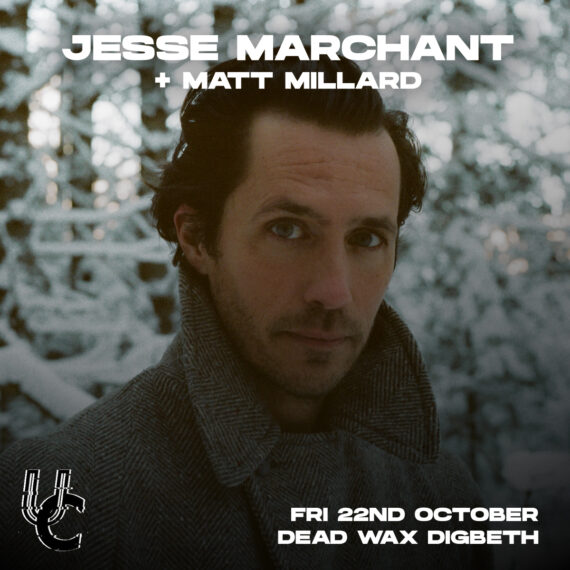 JESSE MARCHANT
Born in Montreal and now based in New York, Marchant has four albums under his belt (on the first two he went by JBM) with Partisan Records. He has made numerous headline tours of the United States and Canada and has been featured in national support slots for Alt-J, Other Lives, Nathaniel Rateliff, Sondre Lerche, Rogue Wave, Cloud Cult, Heartless Bastards, Local Natives, AA Bondy, Damien Jurado, and many more.