Muddibrooke, Time of the Mouth

Muddibrooke, Time of the Mouth 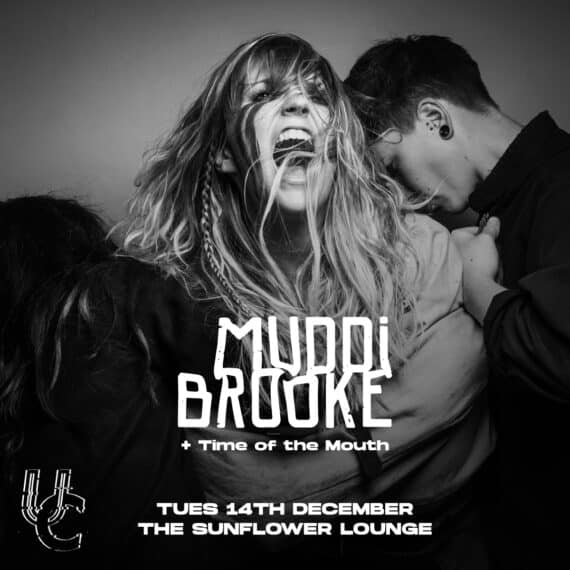 MUDDIBROOKE
Since getting together in January 2020, they have released two singles, which have already achieved airplay on Kerrang! Radio, made ‘Track Of The Week’ on BBC Introducing and even made it into the Top 10 of the Greek Rock Charts for four continuous weeks – as well as many other radio stations around the world such as Canada, United States, Singapore, Spain, Sweden and many more.
Looking to the future, MuddiBrooke plan to release their Debut EP, ‘LUNACY’, in Summer 2021 and are currently building a UK Tour and Holland/Germany Tour.

TIME OF THE MOUTH
Hailing from the Midlands, Time of the Mouth are a four piece pop punk band adding a rock and emo flare and their own modern twist to serve a refreshing new take on the genre and an exciting new addition to your pop punk playlist. Known for their relatable lyrics and crunchy riffs, songwriter and vocalist Chris Jones delves into a multitude of topics from the pain of broken down relationships, the excitement of new love and the life of being in a band. Pair this with their high energy and electrifying live performances, these lads are on their way to becoming staples of the pop punk scene.