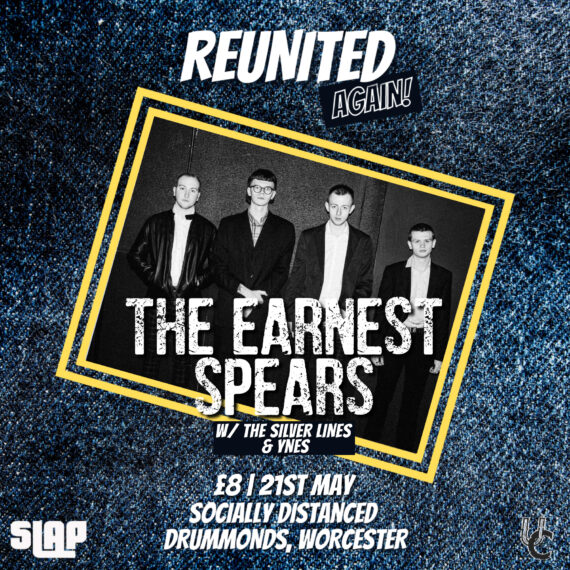 The Earnest Spears
A four-piece English punk band from the back streets of Worcester.

YNES
YNES’s ludicrously direct lyrics are what really sets her apart as an artist. Self-described as an “amateur singer-songwriter, professional f*ck-up”, nothing in her universe is ever taken too seriously, least of all YNES herself.