Feet have dropped some very exciting news! Soon, we’ll have our hands on their debut full-length album, What’s Inside Is More Than Just Ham.

You might remember these lot from our debut night at Worcester Music Festival back in 2017, they were absolutely ace and now, their debut album is set for release through the band’s own Clapped Records and is said to be an experience from start to finish.

Featuring many tales from the members of FEET’s personal life that will be more than a little bit interesting, the album is the culmination of a lot of hard work and we can’t wait to give it a listen!

The album’s opener ‘Good Richard’s Crash Landing’ tells of a time a local eccentric crashed his glider into their field while they were rehearsing. ‘Ad Blue’, a track we already know and love, will also make an appearance on the album.

All in all, it’s going to be great. 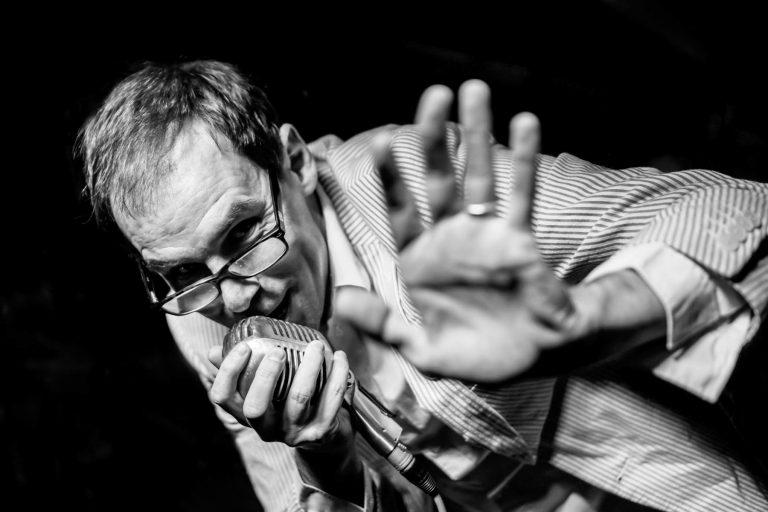 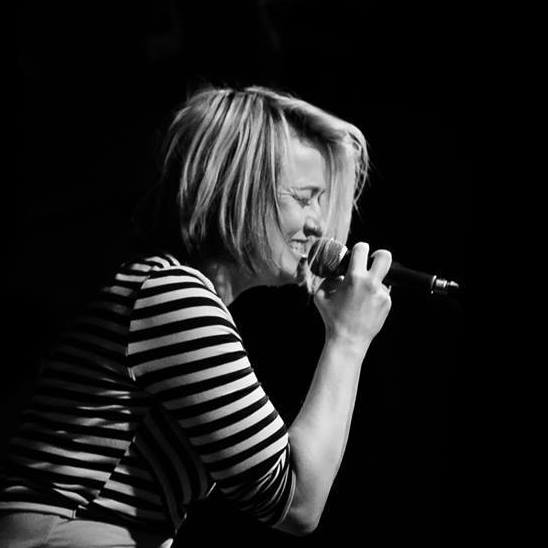 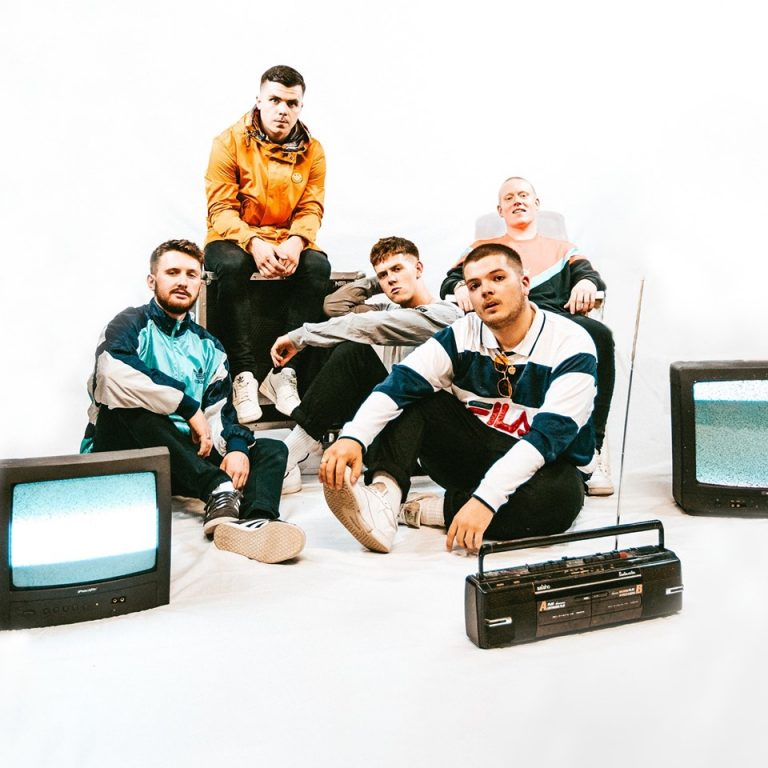