In association with Slap Mag.

Lazy Day began in 2014 as the solo bedroom project of Tilly Scantlebury. After recording her songs in her makeshift bedroom studio, news about Lazy Day spread so quickly that she put together her now four-piece band. Joined by Beni Evans on drums, Liam Hoflay on lead guitar and Kris Lavin on bass, the warmth and energy they have on stage as a unit is infectious. Everyone’s invited to the party, nobody is left out.

Their debut EP ‘Ribbons’ was released in September 2017, followed by their latest offering ‘Letters’ in March 2019. Funded by the PRS and Festival Republic ReBalance scheme, their releases have been supported by Lauren Laverne and Steve Lamacq on BBC 6 Music, Huw Stephens on Radio 1, John Kennedy on Radio X, as well as DIY, GoldFlakePaint, Line of Best Fit and Amazing Radio. On top of selling out a string of headline shows, Lazy Day has toured with Jay Som, Alex Lahey and Amber Arcades, and are set to play their biggest shows yet with Bloc Party this summer.

Come see them play and cry while you dance.

Joining them will be Oxford’s The Other Drama’s who’ve quickly become local favourites.

Bristol’s Wych Elm who previously played for us on International Women’s Day back in 2018.

Plus, local legends Chevy Chase Stole My Wife will open up this incredible evening in the best way. 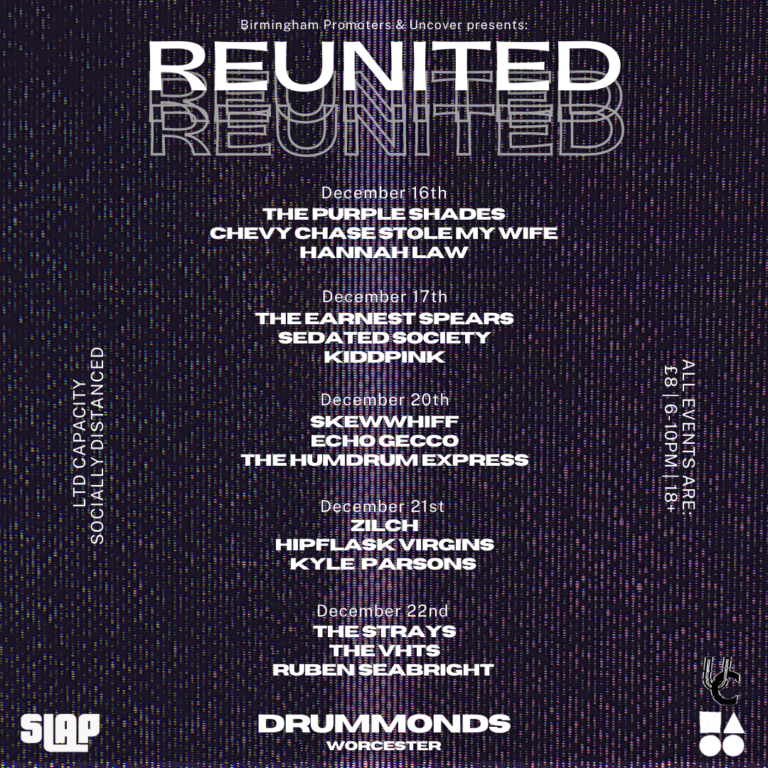 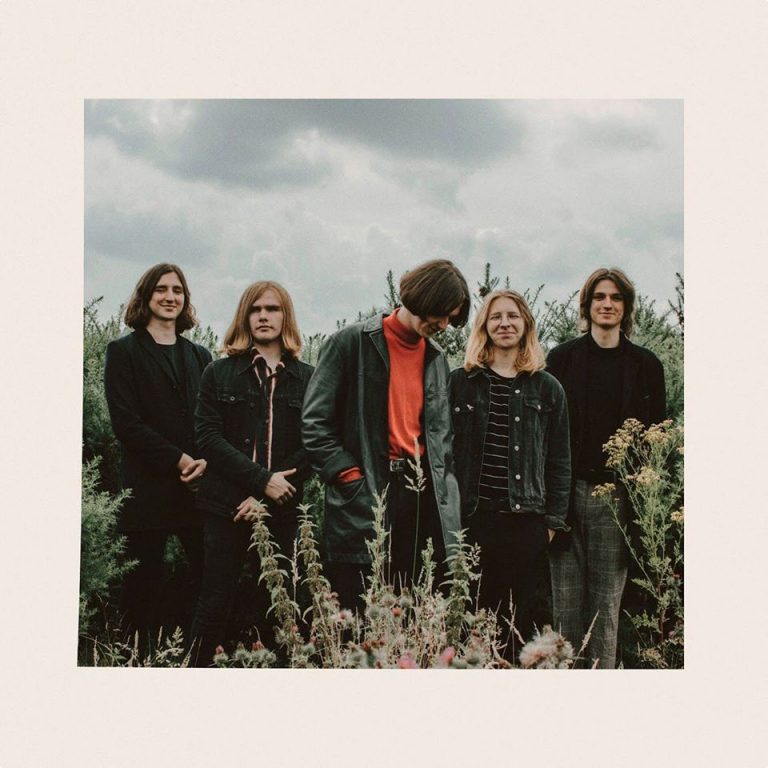 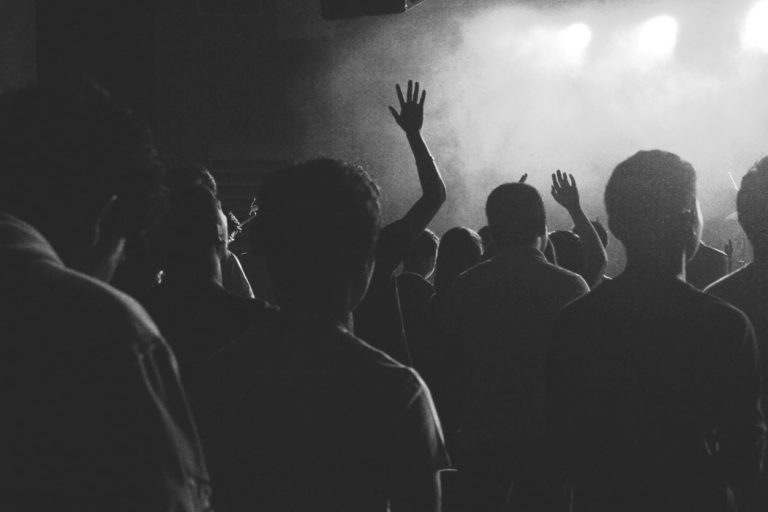